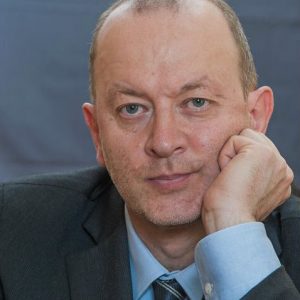 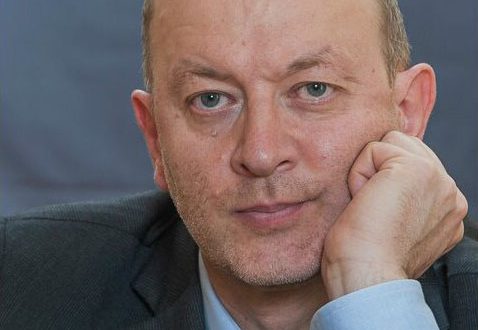 Agostino joined Ughi e Nunziante in Rome as partner in 2011.

He has significant experience in privacy, IP, media, filmmaking and TV productions. His expertise extends to corporate and commercial law in general, including litigation and arbitration. In 2010 he was admitted to practice before the Court of Cassation.

He has been a lecturer of commercial law and IP at the University of L’Aquila since 2006, as well as lecturer and member of the teaching and scientific committee of the Master in Industrial Property and Technology Transfer held at the same University.

Between 2008 and 2011 he was lecturer of commercial law at the University La Sapienza in Rome, and as of 2004 he lectures at and is member of the teaching and scientific committee of the Master in International Business Law at the same university.

He is the author of numerous publications and member of the following associations: AIPPI (International Association for the Protection of Intellectual Property); LES Italia (Licensing Executives Society); Persona e Danno. He was chairman of Cartoon Italia (the Association ot the Italian Cartoon Companies) in 2011 and 2012.

He is fluent in Italian and English.


Other Areas of Practice: