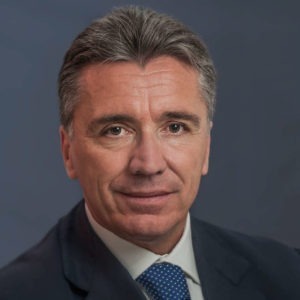 His practice focuses on criminal law and in particular procedural issues.

He has gained considerable experience in dealing with corporate offences, tax offences, “criminal” liability of companies (Legislative Decree 231/2001), environmental crimes and offences linked to workplace accidents, economic offences and the unlawful use of registered trademarks.

Carlo has contributed, both as a consultant and in a team with other professionals, to the drawing up of corporate organisational models pursuant to Legislative Decree 231/2001.

He has often represented injured parties, whether individuals, entities or companies.

In 2002 he became a member of the Milan Chamber for Criminal Matters, an association for Criminal Attorneys and their continued training, particularly focused on due process and the protection of the rights of defendants.

He obtained his degree in 1990 at the University of Genoa. Carlo was admitted to the bar in 1993 and to practice before the Supreme Court in 2006.

Carlo is fluent in French, Spanish and English.