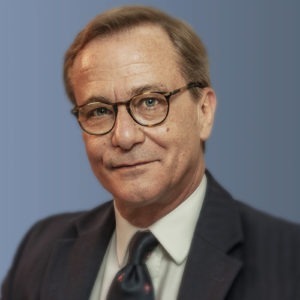 Luca joined the Milan office of Ughi e Nunziante as partner in 2019, after more than 30 years of experience in prominent Italian law firms.

Luca’s practice focuses on corporate law, M&A, commercial contracts, employment matters, trusts and management of generational handovers. In real estate, he has a recognised expertise in advising several of the world’s most important architecture firms in the development of their Italian projects.

Luca is admitted to the bar in Italy and Switzerland. He obtained his degree in International Law at the University of Milan and won the “Antonio Leoni” prize for the best dissertation on peace and international security. He subsequently obtained a Master of Laws (LL.M) in private international law and comparative law from King’s College in London.

He has been Honorary Legal Adviser to the British Consulate General in Milan since 1998.

He is fluent in English, French, Italian and German.