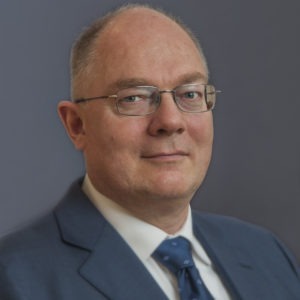 Martin joined Ughi e Nunziante in Rome in 2004. Previously, he was a partner at the German law firm Hengeler Mueller. At the start of his career, Martin graduated in law both in Rome and Munich, and passed the Italian bar exam and its German equivalent. He also holds a PhD from Munich university.

Martin has always worked in the areas of M&A, corporate law, commercial law, business agreements and has often assisted employers in conflicts with executives. He was very pleased when a major international industrial group followed him as a client cross border, once asking his German law advice on numerous issues and now requesting his Italian law advice on just as many issues.

Martin speaks, reads and writes in Italian, German, English and French. He has occasionally lectured at the LUISS Guido Carli University of Rome and written articles for legal journals and books.