Ughi e Nunziante, with partner Daniela De Pasquale, successfully assisted SCF in its claim against an important retail chain, seeking payment of fees owed according to SCF’s applicable rates for public performance of the music signal  through their in-store radio program.

SCF is the principal Italian collecting society for the collection of royalties attributed to record producers under Copyright Law.

The Court of Bologna found that the chain is obligated to pay the fees set out in SCF’s rates for communicating to the public the music signal in its network of company-owned and franchised stores throughout Italy, which is in addition to the fees paid by the music provider for the use of the songs for in-store radio (reproduction right).

The ruling represents a major achievement for the recording industry as it affirms, for the first time, that such fees also apply to franchising networks. 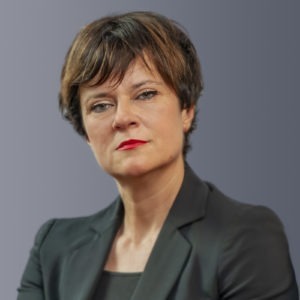