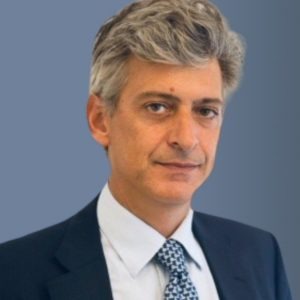 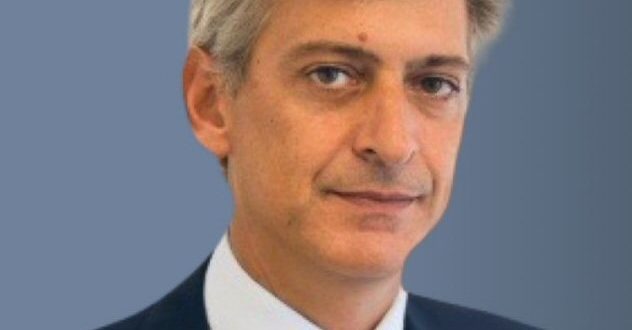 Salvatore Orlando joined Ughi e Nunziante in 2019 after working as partner and of counsel at Macchi di Cellere e Gangemi. He is full professor of private law at the University La Sapienza in Rome and was admitted to practice before the Supreme Court in 2009. He as gained a significant experience in litigation and arbitration, contract law and IT law.

Professor Orlando has considerable expertise in legal matters concerning IT law. He is head of the Juridical Observatory on Digital Innovation (JODI) at the Department of Law and Economic Activities at the Rome University La Sapienza (Faculty of Economics).

His publications focus mostly on contract law and IT law.

He is a regular contributor for the Italian jurisdiction of the column European National News of Computer Law and Security Review, an international journal of technology law and practice, and the coordinator of the column Diritto e nuove tecnologie of the Italian legal review Persona e mercato.

Salvatore is fluent in Italian and English.